Congratulations to Luke Harper who played in the Victorian State Championships for Water Polo tournament and the team finished off first in league.

Luke has been an integral member of Ballarat Water Polo in the last 12 months. He has helped us grow as a club by sharing his knowledge, he has played alongside us, and given lots of support to get us going.   Having not played for 17 years he’s certainly giving it a good shot now. In the past 12 months he has  played at the  Victorian Countries Tournament, competed at the Australian Country Champs and Canberra Cup tournaments, and then finishing first at the Victorian State Championships in Melbourne. 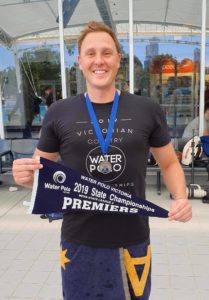 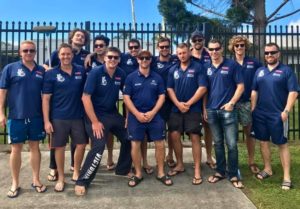 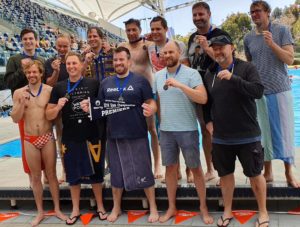 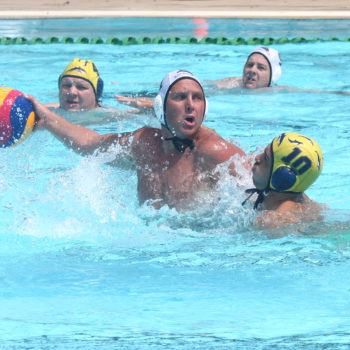 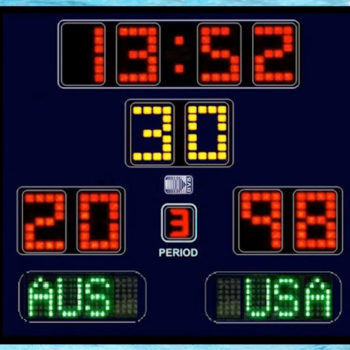